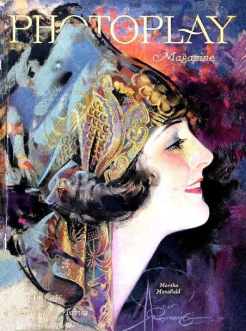 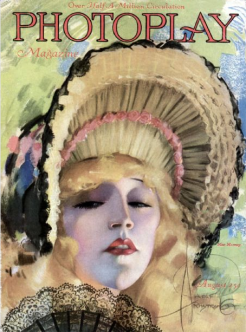 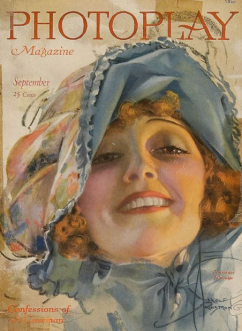 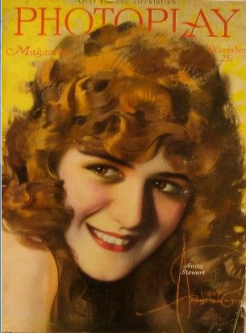 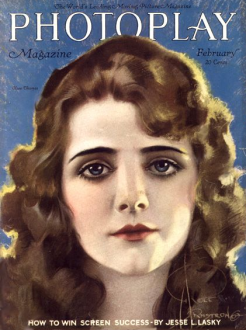 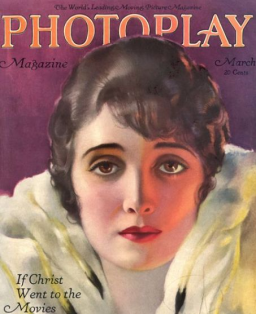 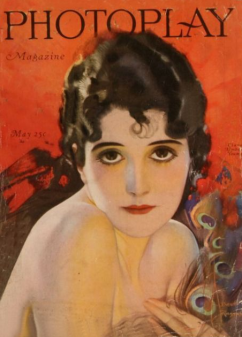 The last two Photoplay covers in 1919 featured Lillian Gish and Betty Compson.  Gish surely needs no introduction. Her cover is by A. Cheney Johnston.

Compson had just starred in the recently-released The Miracle Man and it proved to be her star-making role.  She formed her own production company and continued to work for decades, even testing for the role of Belle Watling in Gone With the Wind. 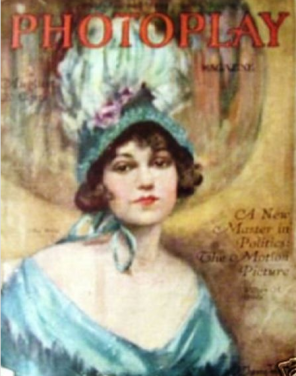 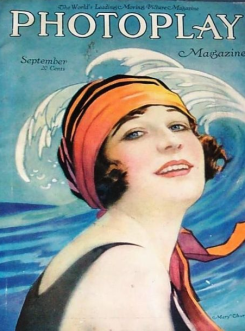 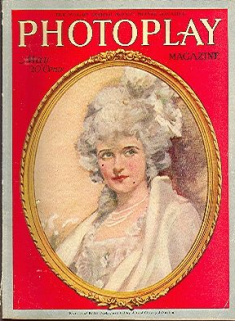 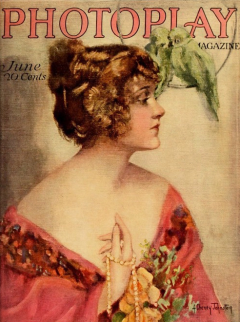